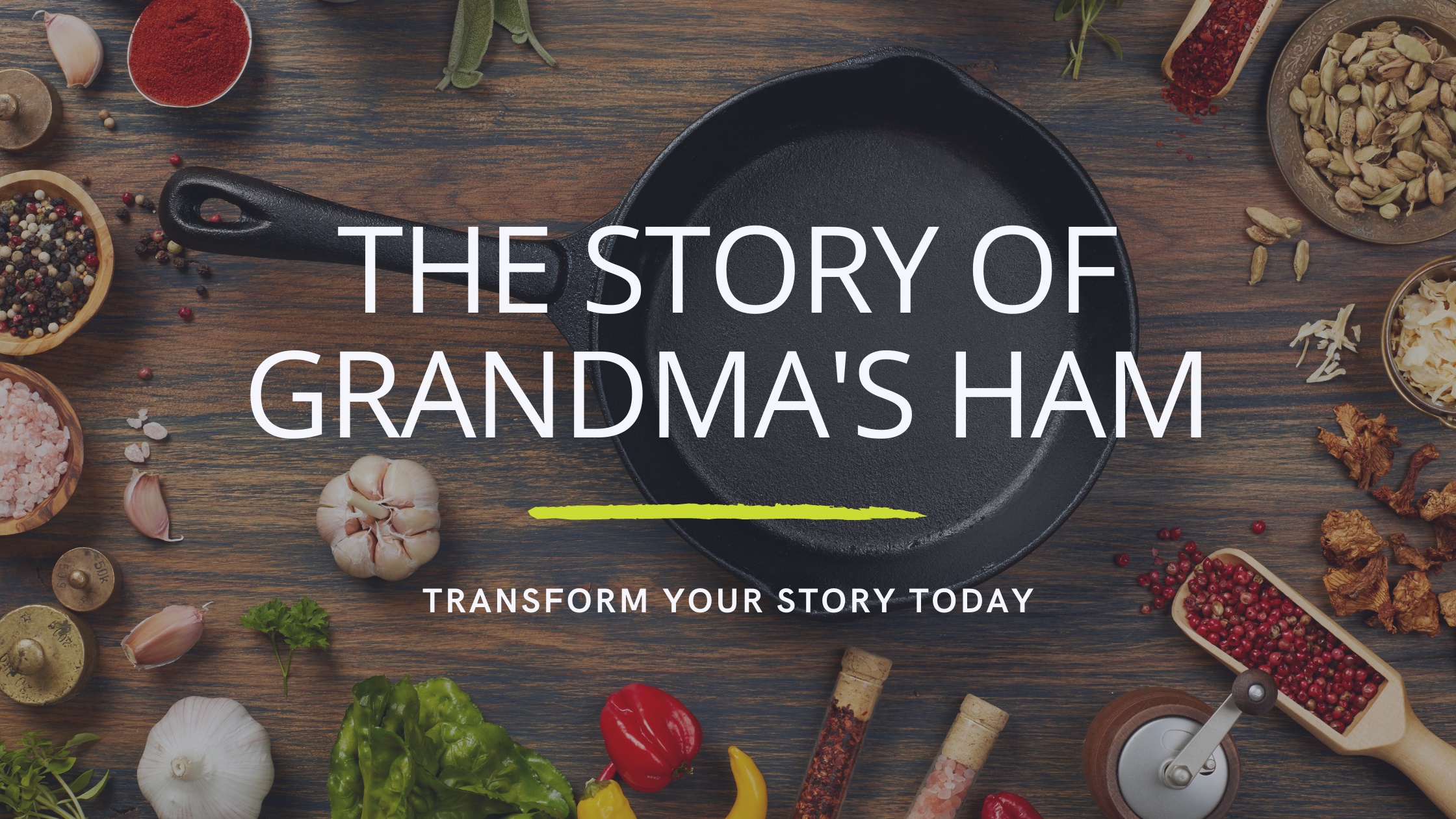 What does grandma’s ham have to do with a digital mortgage strategy?

The Story of Grandma’s Ham

A husband and his wife were in their kitchen. The husband was sitting at the kitchen table reading the newspaper while his wife was preparing a ham for dinner. The husband watched the wife cut off about one inch from either end of the ham. He asked why she cut the end off, proclaiming “that’s a waste of good ham!” She said, “that’s the way my mom prepared the ham.” The husband asked, “why did your mom cut the ends off?” The wife didn’t know.

Later, the wife called her mom to find out why she cut the ends of the ham off. Her mom said, “because that was the way my mom prepared ham.”

The wife’s grandma passed away several years earlier, but her Grandpa was still living. She called her Grandpa and asked, “Grandpa, why did Grandma cut the ends off of the ham?” He was silent as he thought for a moment. Then he replied, “so the ham could fit in the baking pan.” Source https://sixsigmadsi.com/grandmas-ham-a-story-of-cultural-training/

The point of sale revolution was supposed to forever transform mortgage. Continuing the analogy; point of sale was a new pan. Point of sale technology would invite the consumer to self-serve the application process. It was a bigger pan, so we didn’t have to waste so much ham (time/money). Profitability and scalability would skyrocket. Except that didn’t happen. In fact, this insightful article by Garth Graham at Stratmor Group, illustrates why lenders are reticent to add to their digital mortgage technology stack. However, Garth deftly explains why lenders must not relent. Instead, they ought to double down on technology investments.

We’ve always done it this way isn’t a good reason.

Remember when Amazon and Google were surely coming to the mortgage industry? That has not happened, but several large lenders have gone public in recent years. Surely, their sophisticated investors will demand the profitability that only comes from an efficient, technology driven organization. Investors will not take kindly to trimming off chunks of profitability. They will demand innovation. “We’ve always done it this way” will not work for mortgage lenders in the future.

At Lender Toolkit we have bigger pans: automated disclosure, underwriting, and post-closing software are prime examples of technology solutions that supercharge human resources to ensure every bit of that delicious ham, or profitability, is enjoyed.